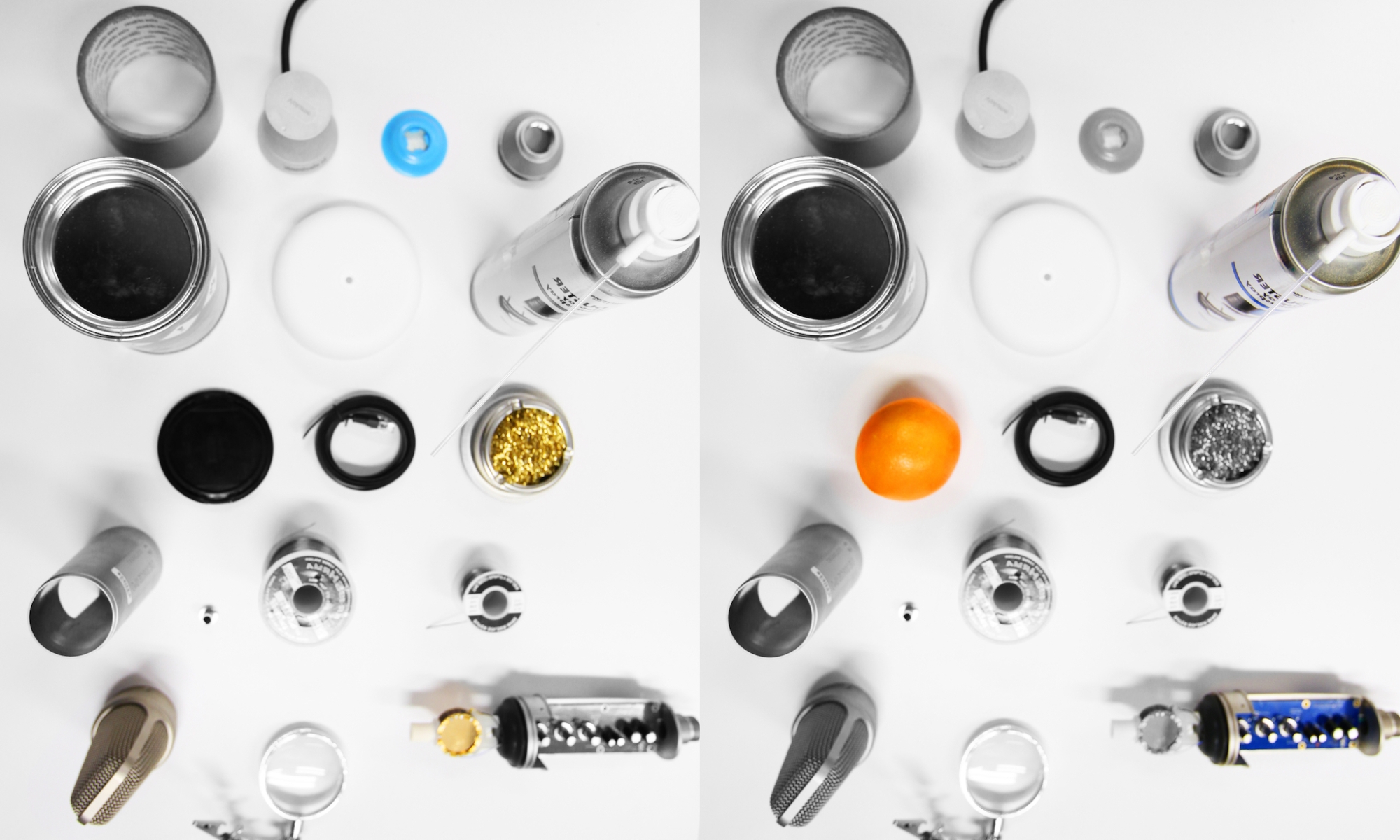 In this previous post, we presented the general concept behind our concert series called “Matter, Virtuality and the Expanded Body”. In this post we are presenting the preliminary ideas regarding the first concert, “Matter”.

The first concert will present a blend of works in which the materiality of the tangible world is put into focus. On one hand, music in which the traditional instruments are used in a way that underlines their concrete nature as objects; on the other hand, compositions that make use of objects in a musical way. In both cases, amplification by means of standard condenser microphones or contact microphones may be used in order to put the sound under a sort of sonic magnifying glass and highlight its most concrete nature.

The program of this concert will include, among the others, Giacinto Scelsi’s “Ko-tha”, excerpts from Crumb’s “Makroksmos, vol. 1” for solo amplified piano and Michael Maierhof’s “Shopping 4”. The program has the aim to span from some of the historical milestones which moved the focus of composition to a particularly physical approach to sound, to works which imply amplification in order to let the audience experience a new perspective of listening on the timbre of the instruments. In fact, a piece by Alessandro Perini will make use of metal-wire custom built swings hanging from the ceiling, equipped with contact mics for amplification of the most subtle sounds. These sounds could be meaningless to the audience’s ears without amplification, but contact mics will make them audible. By stretching the springs, performers will also be able to modulate the pitch of the sounds.

In one week we will talk about the second concert, “Virtuality”. Keep in touch!

One Reply to “MATTER – Concert I”